Now, I know what you’re probably thinking. Procrastination, by definition, is not productive. Trying to find a point where it can be is a waste of time. One should do away with procrastination entirely; it is only by discarding it that we can unlock our true potential.

False. Just false. Should I have chosen a different word than “procrastination” for this purpose? Possibly. Will reading this be procrastinating on your part? Almost definitely. You’re doing it instead of something else. But will it be a form of productive procrastination? That’s what you’re going to find out, I suppose.

Regardless, today I aim to try and deconstruct what we traditionally associate with “procrastination” and provide a better handle for the term. I’m here to convince you not to look at it like this:

And rather to consider this:

Again, a caveat: You are procrastinating by reading this blog post. But is it productive procrastination? Is the entire reason I’m linking these terms just to stop you feeling guilty when on Goblin Opinions? I suppose that’s for me to know and you to theorize about.

Now, down to the serious stuff.

Where do the circles on the Venn diagram meet? What is the common ground? Here are some features of productive procrastination:

So when should you procrastinate productively?

Rewarding ourselves with productive procrastination is rarely a bad idea. After a long day’s work, are you missing out unless you continue to be “productive” until the minute you fall asleep?

Absolutely not. As you’ve doubtless been told before, you need to rest.

As we’ve discussed, there are ways to rest that will still help you to maintain a healthy and positive environment (despite not doing what the average person might consider “work”), and ways that will only serve to the negative. The latter kind will rarely help you to actually rest, and will often fuel negative thoughts and unproductive habits during the day. These will not help you to start the next day refreshed; eventually, you may not even consider them rewards. A reward is something for which you plan. A reward is something you work toward. It generally isn’t a good idea to procrastinate before you’ve done anything else. 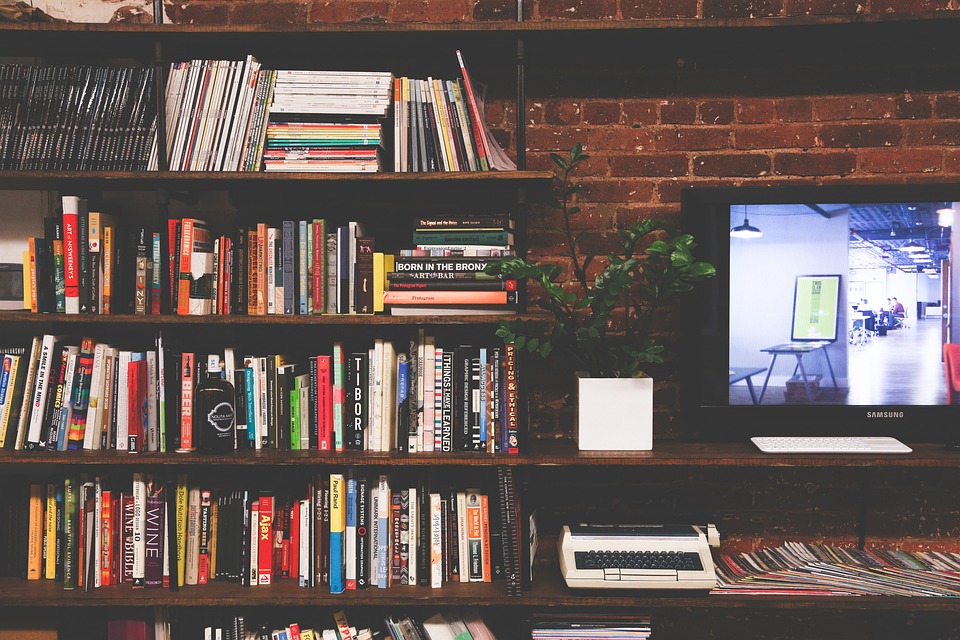 Let’s return to defining productive procrastination for a moment. That’s our goal here, after all, and the main point of what I’m trying to get at. The rest is method and moderation. Its worth noting that you shouldn’t be too strict on what falls into the category of restless procrastination, and I’m not saying there’s anything you should really quit altogether.

Whatever it is, moderation is key. I’m not going to give you a hard and fast list of what is productive and what is not—ultimately, it’s up to you to decide which is which. If you want to make such a list, first try writing down all the ways in which you procrastinate. If you’re not sure what activities count as procrastination, they’re things you do that don’t further progress in an area on which you are dependent.

Here are a few questions to consider when deciding if an activity is productive. Ask yourself if the activity…

This doesn’t require much explanation, and has mostly already been covered. Don’t procrastinate sporadically, regardless of whether or not you’re being productive. Have a pattern, have a schedule, find what works for you, and stick to it.

I personally like to schedule in hour blocks. You’ve probably been told a whole range of things in this area: schedule in 20-minute chunks, no, 40 minute chunks, etc. I think an hour is fine. An hour is enough time for the entire cycle of work to commence—within it, you can sit down, get into the right headset, concentrate, and finish, all while knowing there’s an end in sight. In this case, the “end” can be your productive procrastination. If you do this, I think the time you spend recuperating will be all the more satisfactory.

Hustle culture and self-help these days have become so caught up with the idea of eliminating all procrastination, to an extent that anyone who watches/reads those things feels guilty for taking a break. Don’t feel guilty. Just moderate. Hold yourself accountable. Rest. Reflect. And then get back to work.

In the end, I don’t know what’s going on in your life. But you do. And that’s where your job starts.

Can I inspire you?

New to the site? Start Here.
Contact
A Bit About Me

The Most Welcoming of Secrets

Abine wasn’t tired.  But he was supposed to be, wasn’t he? He was retired. He had seen the world and it had seen him.  So why wasn’t he tired? You’d think he would be tired. Old, even. That was what was expected of him. That he would just yield the moment they told him, take… END_OF_DOCUMENT_TOKEN_TO_BE_REPLACED

Every once in a while when navigating the waters of writing inspiration, I’ll find myself lost in a murky patch, unable to come up with anything worthy of the page. Practicing one’s craft is essential, but too often we find ourselves void of ideas or inspiration, leaving us with nothing of substance to write about…. END_OF_DOCUMENT_TOKEN_TO_BE_REPLACED

Quote of the Week

“You cannot change what you are, only what you do.”